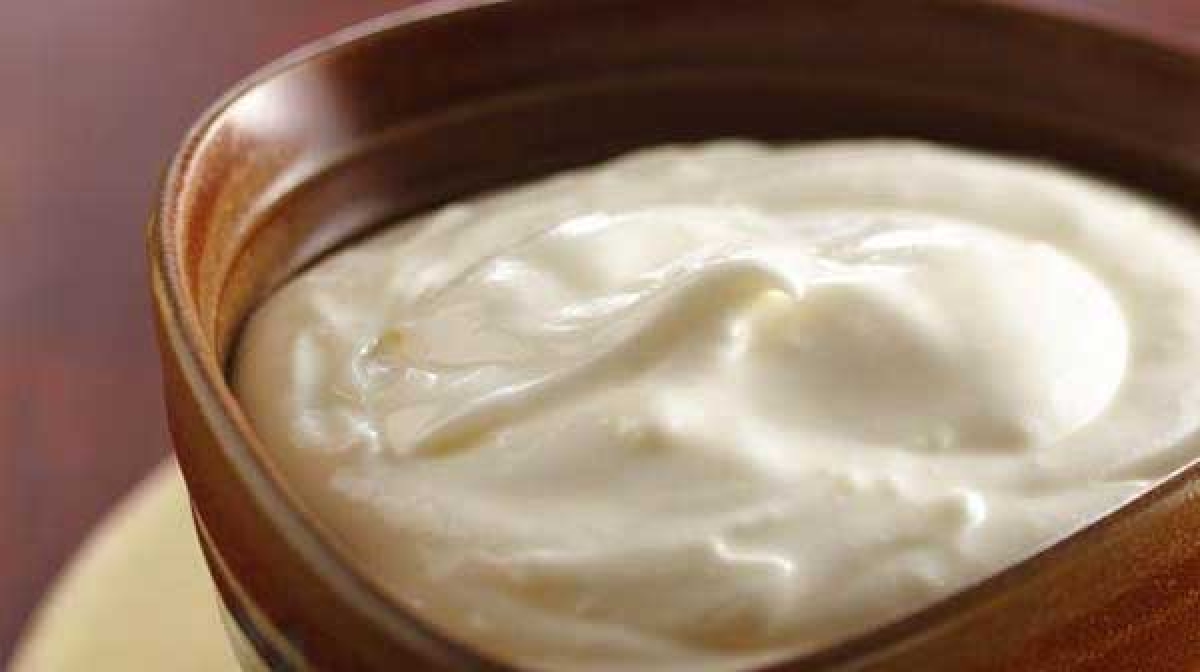 This Grilling Hack is perfect for the next time you toss some shrimp on the grill! Grab some pina-colada drink mix and a few simple ingredients for this easy recipe hack for a fantastic sauce! Perfect for grilled shrimp, fried shrimp, coconut shrimp and more.

But… where did Pina-Coladas – the main ingredient in this recipe, come from? Time for a Deck Chef Foodie “SQUIRREL” Moment!

Turns out that the name “piña colada” means “strained pineapple.” That makes sense! After all, pineapple is one of the main ingredients! But – Ramón Portas Mingot is credited with creating the drink according to wikipedia.

Two bartenders from Puerto Rico won a contest for the ownership of their national drink. Ramón “Monchito” Marrero Pérez claims to have first made it at the Caribe Hilton Hotel’s Beachcomber Bar in San Juan in 1954, using Don Q Gold rum and the then newly-available coco lópez cream of coconut. Coco lópez was developed in Puerto Rico in 1948 by Don Ramón López-Irizarry, hence the Puerto Rican connection and the 1952 account of the drink’s creation. Some say the drink did not acquire its name until the 1960s.
– wikipedia

The Caribe Hilton Hotel was one of the first Luxury Hotels in Puerto Rico. It sits on a 17-acre (7-hectare) peninsula outside San Juan and was the first luxury hotel to open in the region, becoming a popular destination for the rich and famous who helped spread word of the drink.

But – there’s a second claim! Ramón Portas Mingot says he created the famous drink in 1963 at the Barrachina Restaurant in Old San Juan. The restaurant stands by his claim to this day.

Regardless, National Piña Colada Day is celebrated on the islands on 10 July.

Directions: Mix all together, chill and add crushed pineapple before serving.